Game of Thrones: Closure at last 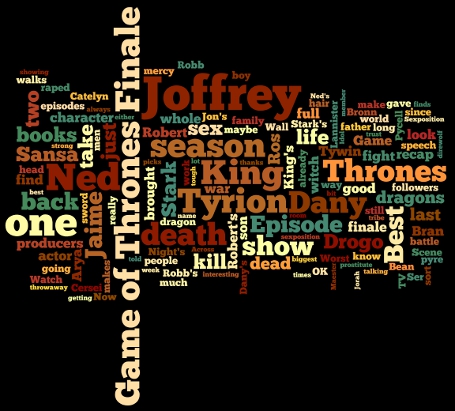 I'm so late posting my thoughts on the season finale of Game of Thrones that I wonder if I should even bother. I went on vacation the day after the show aired, and my plans to post something from the road were predictably thwarted. When I got back, I tried to ignore the giant loose thread dangling from my blog (aka, my last GoT post previewing the finale). But in the end, closure must be had.
To make up for my tardiness, I've come up with something special. The word collage above is based on Entertainment Weekly's lengthy season finale recap (in case you're curious, I put it together using a tool called Wordle). I suppose there could be some subliminal spoilers in there, so those who are still planning to see the show might want to avoid looking at it for too long. Otherwise you might feel a vague sense of disappointment as you uncannily anticipate each of the episode's climactic events. Which would be a shame, because "Fire and Blood" was, in fact, a superb conclusion to a rock-solid first season.
Now come the real, non-subliminal spoilers.
Read more...
106 comments:

No news is Neverwinter news 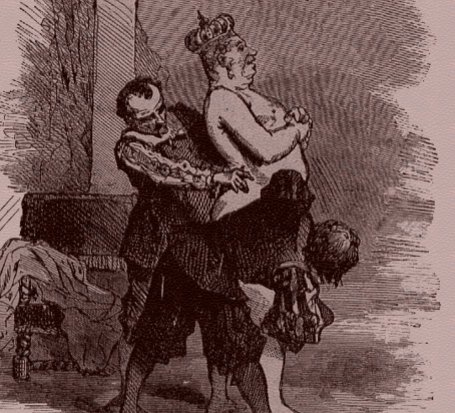 Searching for new information on Neverwinter is like looting chests in a Monty Haul CRPG - for every unique item you come across, there's loads and loads of junk you've already found. Since the media blitz began, it seems like every gaming site on the internet has weighed in, giving Cryptic plenty of "news" links to post on the Neverwinter promotional website. Of course, in the best (worst) tradition of the internet, the articles all paraphrase each other. Except when they feature interviews with Cryptic developers, in which case it's the developers paraphrasing themselves as they try to make old news sound fresh.

In reality, there's very little info about Neverwinter out there. We don't know what the official campaign is about, what the gameplay is like, or even what classes are included. That probably explains why posts on the official forums have rapidly dried up - speculation gets old after awhile. I've been heartened by the way Cryptic seems to be emphasizing The Foundry toolset, but perhaps that has less to do with the game's direction and more to do with the fact that there's nothing else they can talk about at this point.

OK, it's not fair to pick on Cryptic here. This is the way the internet works. A few meager nuggets of information spawn numerous posts on websites and blogs, most of which offer no value-add (but plenty of ads). On the internet, content is not king. It's an emperor with no clothes. If I were smart - or more shameless - I might figure out a way to puff up my own blog with Xeroxed material. Maybe then I could make it seem like I'm still pumping out the content, even when I'm on vacation (as I was last week).

Game of Thrones: That's what I'm talkin' about

As much as I've enjoyed Game of Thrones, I haven't been inspired to post anything about it after sharing my initial impressions. The first season has been solid, and almost Jacksonian in its fidelity to the source material. There have been off notes here and there, some of which have been chronicled by Alazander on his blog. But the fact that a curmudgeonly fault-finder like me hasn't felt the need to chime in tells you something about the show's quality.

On the other hand, there hasn't been much that's really surprised or impressed me either. Of course, having read the book makes a difference. The fact that the show has been so faithful to the book has actually caused me to disengage a bit. I already know what's going to happen in the story, and in general, the show handles it exactly as I would expect.

Anyway, now's a good time to check back in with Game of Thrones - not only because the season finale is this Sunday, but because the penultimate episode really is worth talking about. If it's still sitting on your DVR, or if you're planning to rent the series later, please stop reading here. Don't let me spoil it for you.

Rotted Report 09: One of those posts 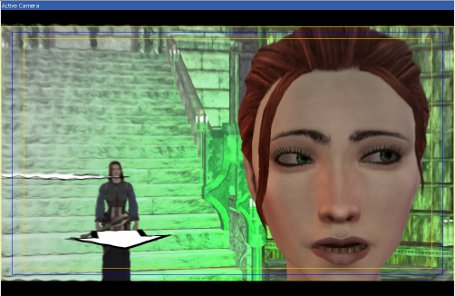 Yep, it's one of those posts. One of those posts where the blogger makes lots of excuses for why he hasn't been keeping you updated. Feel free to roll your eyes now. I understand.

Oh, I've been posting frequently enough on this blog - about Neverwinter, Dragon Age 2, my painful attempt at The Witcher 2, even movies and TV shows. But it's been almost two months since I've written anything about The Rotted Rose. That's my mod project for Dragon Age, in case you forgot.

Don't call it a mission 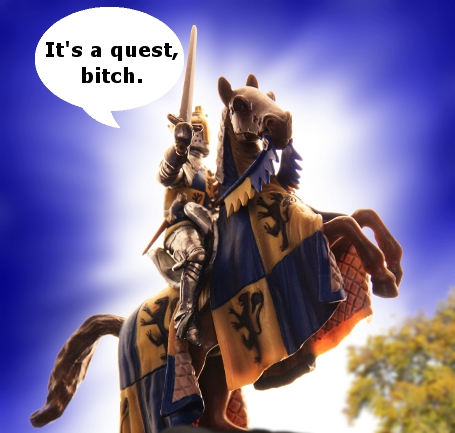 From the new IGN preview of Neverwinter:
I wasn't trying to parse this quote, but the repeated use of the word "mission" screamed at me - or more accurately, screeched like fingernails on a blackboard. The reason Neverwinter has been met with skepticism by many in the NWN community is not only that the hallowed franchise is being converted to yet another MMO, but that it is being handled by Cryptic, a company that has never done D&D. If Cryptic wants to attract NWN players and builders, they might start by using the right terminology. For Ao's sake, it's called a quest!

OK, maybe that's just me being a nerd. Much of what I've learned about Neverwinter has actually been encouraging - at least on the modding front. Apparently Neverwinter's Foundry toolset will be an enhanced version of the one builders are currently using to create *ahem* missions for Star Trek Online. As new features are added to the Neverwinter toolset, Cryptic plans to also make them available for STO builders. So if you want to know what will be in the Neverwinter toolset, keep an eye on what's happening with STO.

Here are a few things I found out about the STO toolset that may - or may not - be relevant to Neverwinter. Disclaimer: Someone who's actually used the damn thing may have better information and/or more valid opinions on this stuff (if you're that person, feel free to set me straight).